Our GatorLink has been revamped with its official name being the SFP GatorLink. Like the original single port GatorLink, the new and improved GatorLink is designed to be used as a stand alone Ethernet media converter and/or a PoE injector within an optical network. It can also be used as a component of our Chameleon System to extend PoE to remote locations that extend beyond the reach of a PoE switch or where local power may not be readily available. This new version uses industry standard SFP’s which allow customers to easily make changes to the system as their network evolves. In addition to SFP functionality, the unit boasts improved surge suppression and Vboost technology which allow PoE extension to even greater distances in harsher environments. 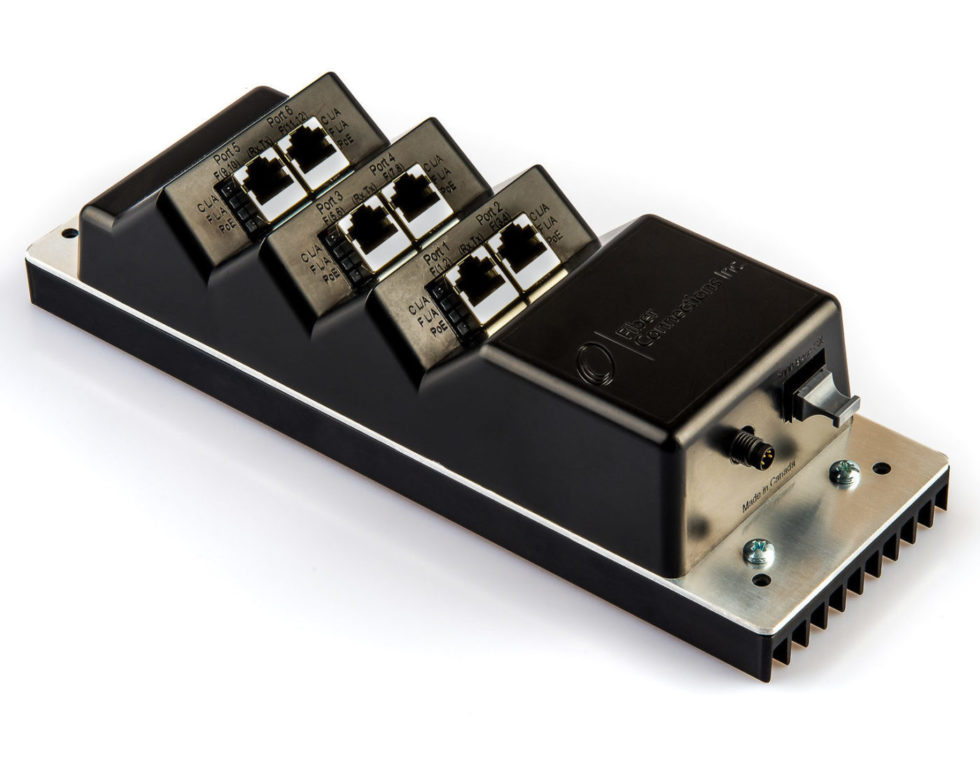 The multiport GatorLink is a fiber/copper Ethernet media converter and PoE injector that has multiple RJ45 ports in a compact package. It is designed to be used as a stand alone media converter and/or a PoE injector within an optical network.  It can also be used as a component of our Chameleon System to extend PoE to
multiple devices thousands of meters from the head end of your system using a single cable for both power and data.  GatorLinks can be configured with almost any possible combination of port count,  communication speed, fiber type and PoE  output.  All of this makes the GatorLink an ideal product for any media conversion and/or PoE extension project. 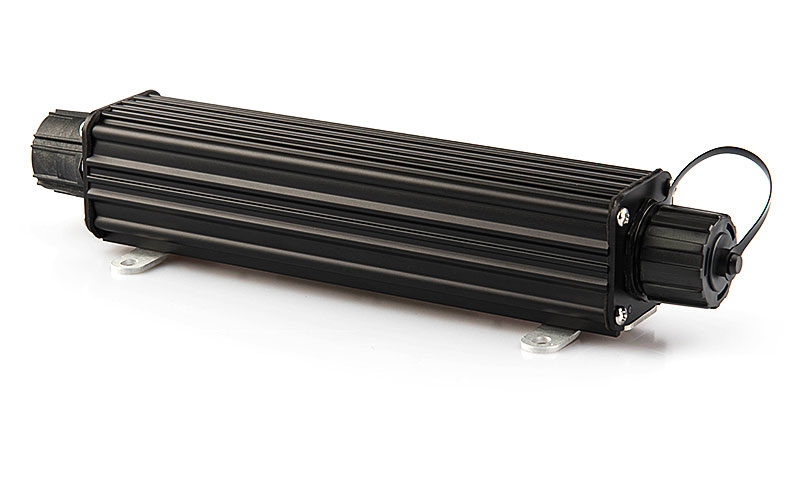 The outdoor GatorLink is a fiber/copper media converter and PoE injector in a unique, IP67 rated package. The device can be installed in almost any environment and does not require the use of addional NEMA enclosures for protec on. All connec ons to and from the device are made with rugged pre-terminated ODVA style connectors that make installa on a breeze. Standard Ethernet cables can only carry PoE up to 90 meters from the source. Our hybrid copper/fiber cabling system can extend that distance up to 5000 meters. The cable can come pre-terminated on one or both ends depending on the preference of the installer.